Blog Tour: Review of The Perilous Journey Of The Much Too Spontaneous Girl by Leigh Statham with Giveaway 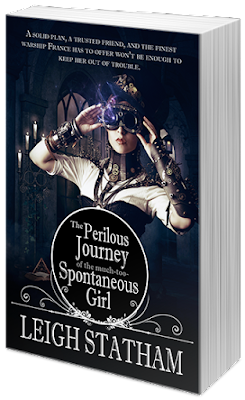 
Lady Marguerite Vadnay and her trusty automaton, Outil, have settled into life in New France rather well. Marguerite is top of the class at flight school and her future as an aerpilot is nearly secure. She has everything she wants— except a commission on the pirate hunting dirigible The Renegade. Using every card in her aristocratic arsenal, Marguerite wiggles her way onto the finest warship France has to offer. But as usual, Marguerite’s plans endanger the lives of those she holds dear— only this time no one else is going to save them. As Marguerite and Outil set off on a rescue mission they may not return from, she finally realizes it’s time to reorder her cogs.


This steampunk adventure is littered with facts from The Golden Age of Piracy and follows (not too closely) some of the lives and adventures of the brave men and women who sailed the seas as privateers, pirates and soldiers.

This is a great book! I really like the world that Leigh has created in this series. The characters are well developed, and the dialog is awesome. This series has a lot of potential, and I look forward to reading more. I definitely recommend picking up a copy!


Other Books In The Series 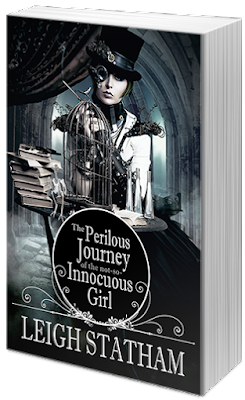 Lady Marguerite lives a life most 17th century French girls can only dream of: Money, designer dresses, suitors and a secure future. Except, she suspects her heart may be falling for her best friend Claude, a common smithie in the family’s steam forge. When Claude leaves for New France in search of a better life, Marguerite decides to follow him and test her suspicions of love. Only the trip proves to be more harrowing than she anticipated. Love, adventure and restitution await her, if she can survive the voyage. 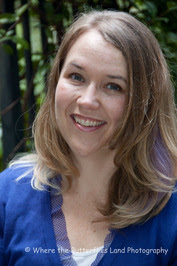 Leigh Statham was raised in the wilds of rural Idaho, but found her heart in New York City. She worked as a waitress, maid, artist, math teacher, nurse, web designer, art director, thirty-foot inflatable pig and mule wrangler before she settled down in the semi-quiet role of wife, mother and writer. She resides in North Carolina with her husband, four children, five chickens and two suspected serial killer cats. If the air is cool and the sun is just coming up over the horizon, you can find her running the streets of her small town, plotting her next novel with the sort of intensity that will one day get her hit by a car.