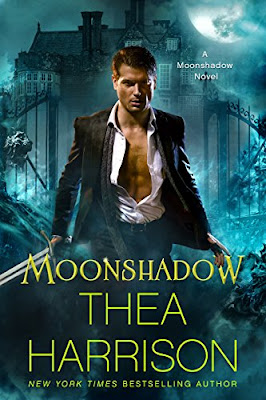 Sophie is a witch, who used to work with the police as a consultant. One morning she sees a vision of a man and it's very real! He had a sword in his hand and he attacks her! Before the attack strikes, she terminates the vision. Totally freaked out she went on with her day. Sophie has been searching for answers to her past, as she was adopted and knows nothing of her real family. When a famous doctor contacts her with answers, she agrees to meet. The doctor offers her a chance to solve a mystery from her family’s past. She also tells Sophie that her father setup her adoption. Her father setup a trust for orphans he helped, if one of them could solve the mystery of how to get inside the old castle that used to be their family home hundreds of years ago. The first one to figure a way inside would become the owner of the land, the castle, the caretaker cottage, and a trust fund for life to care for everything and provide a modest income. Sophie takes the challenge. When she arrives in England, she rescues a dog just outside the little town near the castle. She stays at an inn for the night. As she gets dinner for her and the dog, guess who walks in the door? The man from her vision, and he brought a friend. Who is this man? He is very interested in the dog, why? She knows instinctively that he is a wer of some kind. Little does she know that her life is about to become very complicated, by Nik!

Moonshadow is a great book! I am a huge fan of Thea's and The Elder Races series. This new series takes place in that world. It is very well written. You instantly fall for the characters, and are on the edge of your seat the entire book. The dialog is awesome, and has a great mix of action, comedy and romance! This is a wonderful book, and a great start to a new series! I highly recommend it! I can't wait for book two! 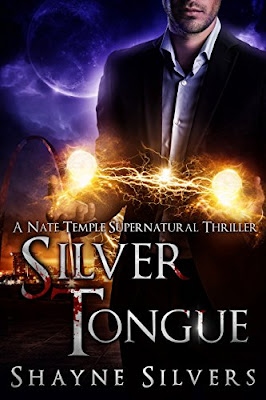 Nate Temple has just faced down and defeated the mighty Grimm Brothers. His family's company was taken out from underneath him, and his fiance died! Luckily she was brought back to life by Death, one of the four horesman of the apocalypse. What could possibly go wrong next? Nate is contacted to find a book for a client. Little does he know the trouble that book will cause in his life! Let's just say more fairy tales come to life, in this book. Making Nate Temple's life a living hell!

Nate Temple is by far one of the best written series I've ever read! The dialog is awesome, with great character development. I love how Shayne brings together so many mythological stories in this series! He has a unique quality to his writing style, that I love. You are always on the edge of your seat, and then feel like you fall off it when a huge twist hits in the story! Silver Tongue is an award winning book in my opinion! 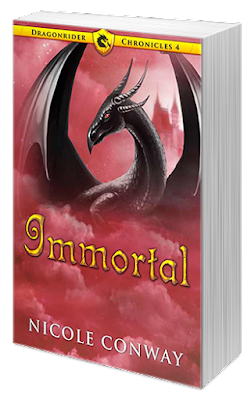 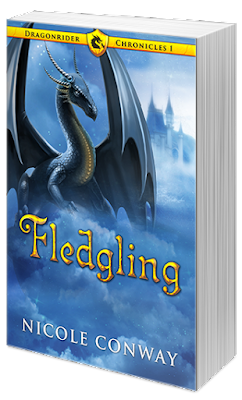 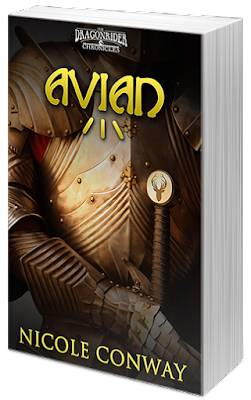 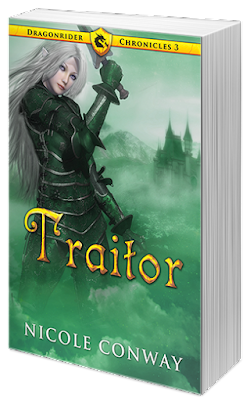 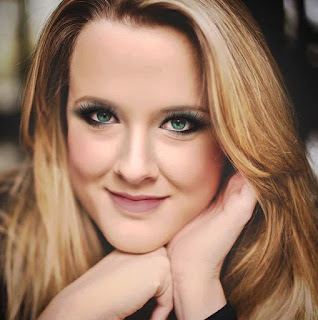